Could Chelation Be The Answer To Defeating Autism?

Of all of the health crises affecting our nation’s children today, the growing autism epidemic is without doubt the most sensitive and controversial. While the debate over its potential causes isn’t likely to cool down anytime soon, I’m thrilled to report that at least one proposed solution has made headlines recently—and it's a solution supported by the conclusions of not one, but two, groundbreaking clinical studies.

The new trials, published this past October in BMC Clinical Pharmacology, investigated the benefits of a chelating agent called dimercaptosuccinic acid (DMSA) in young children with autism. The results point the way to a very encouraging development in the fight against this increasingly common diagnosis.

Researchers found that, among the 65 autistic children between the ages of three and eight that participated in this study, daily doses of oral DMSA increased urinary excretion of several toxic heavy metals, including lead, by as much as 10-fold. What’s more, treatment with DMSA for just three days was able to normalize critical levels of the antioxidant glutiathone—the body’s most powerful natural defense against heavy metal toxicity—for one to two full months among almost all of the children. Most important, however, were the promising effects seen on autism markers such as language, cognition, and sociability.

Researchers hope to confirm these results with more formal clinical trials in the future. While this current study may only be preliminary, it’s outcome can hardly be considered a coincidence. It’s well known that mercury and lead can potentiate neurotoxins as well as other environmental toxins already present in the body or excreted by various pathogens (such as infections, mold, etc.). Although autism is a multi-factorial condition, it’s clear that removing heavy metals in a safe way is an important component of an effective treatment strategy.

It’s also a popular strategy of many DAN doctors—so named for their participation in Defeat Autism Now!, a project established by the Autism Research Institute (ARI) in 1995, in response to the slow pace of research in this field. These doctors specialize in treating autism, and have been using compounds like DMSA as an integral part of their protocols for some time now. The results of this recent trial undeniably confirm the critical importance of this practice… but unfortunately, that’s where the good news ends.

It should be noted that any study on the benefits of DMSA in autistic patients is considered off-label —and that currently, there is no FDA approved drug or treatment specifically for autism in the United States. What’s worse, DMSA recently lost its Food Supplement status with the FDA, which now considers the compound to be a pharmaceutical agent for the treatment of lead poisoning—thus limiting its availability to access by prescription only.

This development means that, in states that do not allow naturopathic doctors to write prescriptions, a valuable tool in the fight against autism has been lost. To these doctors—and to the many concerned parents of autistic children—I’d like to suggest a combination of modified citrus pectin and alginates as a viable alternative. These gentle but powerful chelating agents are derived from natural compounds found in the rind of citrus fruits, and marine algae. They are extremely safe and effective in removing heavy metals from the body. 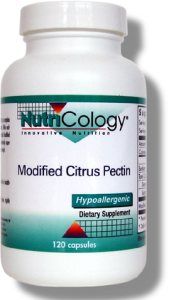 29.35
NutriCology
Modified citrus pectin is different from other pectin because of the way it is prepared. It is modified by a proprietary process, which reduces the molecular weight of the pectin molecule. Derived from organic citrus pectin. Pectins, including modified citrus pectin, have also been investigated for possible cardiovascular benefits, including lowering cholesterol and reducing atherosclerosis. 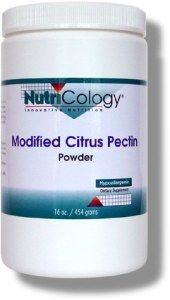 81.22
NutriCology
Modified citrus pectin is different from other pectin because of the way it is prepared. It is modified by a proprietary process, which reduces the molecular weight of the pectin molecule. Derived from organic citrus pectin. 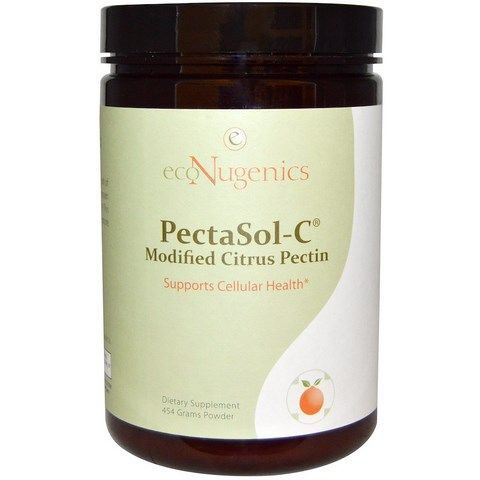 71.98
Source Naturals
Source Naturals Modified citrus pectin is made up of very short chains of molecules, containing fragments of the same molecular weight used in recent scientific studies. The constituents of Modified citrus pectin that are believed to be responsible for its beneficial properties are the galactosyl fractions. Their toxin-binding properties may help promote good health. 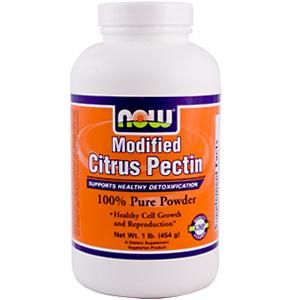 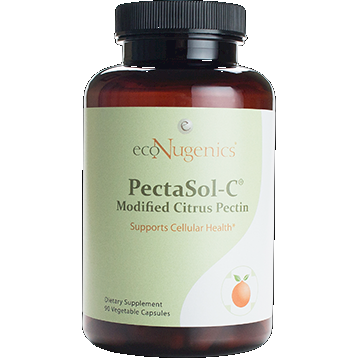 33.96
Econugenics
pectasol-c modified citrus pectin is a highly absorbable soluble dietary fiber. This natural product is derived from the pith of citrus fruits. 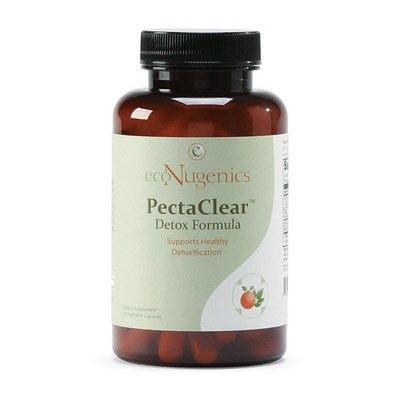 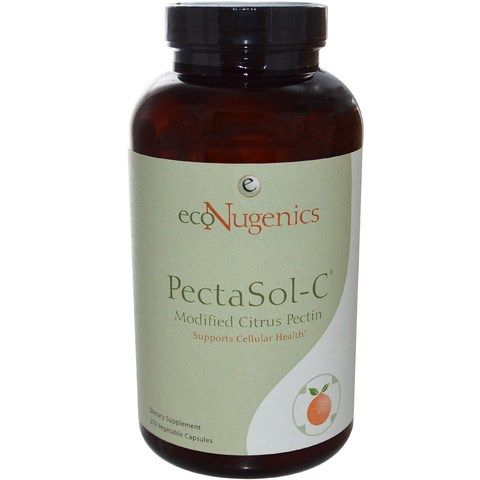 70.52
Econugenics
pectasol-c, modified citrus pectin, is a highly absorbable natural product derived from the pith of citrus fruits. pectasol-C is clinically recognized primarily for its ability to promote healthy cell growth and proliferation. 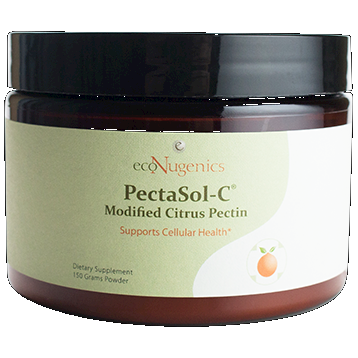 44.95
Econugenics
pectasol-c is a highly absorbable soluble dietary fiber derived from the pith of citrus fruits. Clinically recognized for its ability to promote healthy cell growth and proliferation. 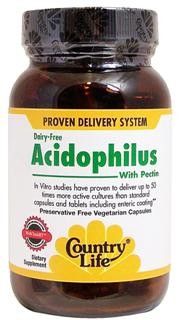 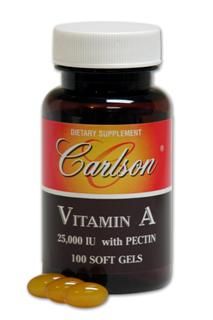 10.90
Carlson Labs
Vitamin A performs several important functions in the body, including the maintenance of proper vision. If the body is deficient in Vitamin A, the eyes will gradually loose the ability to adapt to changes in light resulting in "Night Blindness." Another vital role of vitamin A concerns the formation, maintenance, and growth of skin, which forms the body's primary barrier to infection.

11.08
NOW Foods
Researchers have found that isoflavones may act as anti-estrogens and actually compete with estradiol at the cell binding site. This characteristic and others may be responsible for Red clovers ability to support healthy estrogen levels and usefulness during menopause. 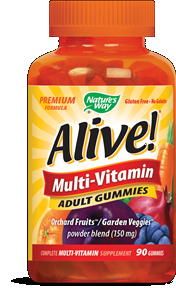 16.09
Source Naturals
C-B-R is a complex of vitamin C (ascorbic acid), citrus bioflavonoids, and rutin, a non-citrus bioflavonoid. Vitamin C and bioflavonoids occur naturally together in plants, where they provide a synergistic antioxidant effect, as well as play key roles supporting the body's immune system. 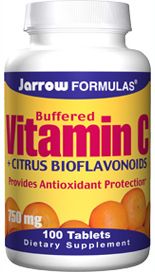 11.95
Jarrow Formulas
Vitamin C is essential in the synthesis of collagen, necessary for healthy connective tissue, gums, teeth and bones.

12.72
NatureWorks
Herbal Iron is a liquid iron and multi-vitamin supplement that is formulated using iron-II-lactate, rather than the commonly used gluconate. The difference is that iron-II-lactate is a highly absorbable and easily tolerable form of iron. Vitamin C, natural fruit and vegetable concentrates, such as currant, spinach and red beet - some of the most abundant iron sources known - fortify the formula and create its pleasant taste. This is an especially important feature for children with fussy taste buds. 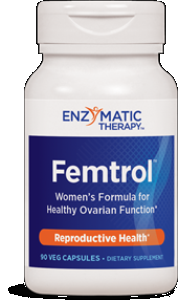 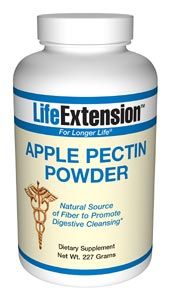 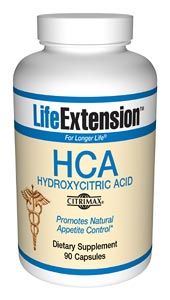 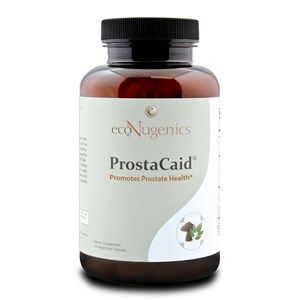 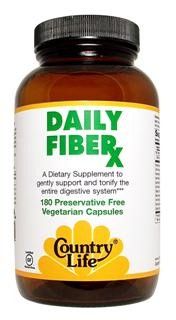 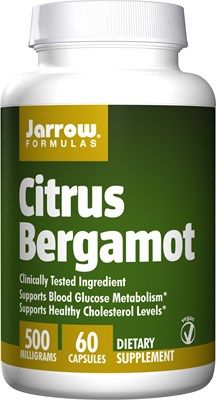 29.50
Jarrow Formulas
Citrus Bergamot is being used by medical professionals as a popular natural alternative to statin drugs. Healthy Cholesterol and Glucose Levels. 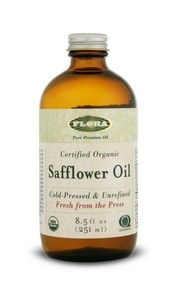 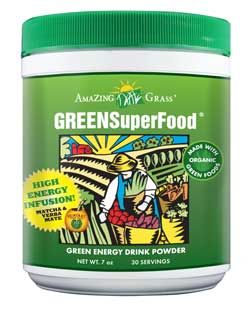 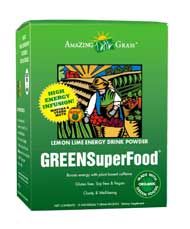 14.50
Source Naturals
Source Naturals Acidophilus is a specially cultured strain of viable, freeze-dried Lactobacillus acidophilus. The body relies on "friendly flora" residing in the intestines for internal protection against putrifactive yeasts and bacteria, which can secrete toxins and hoard vital nutrients.

18.19
Planetary Herbals
Reishi Mushroom is found to have anti-inflammatory effects and can help to relieve arthritis. 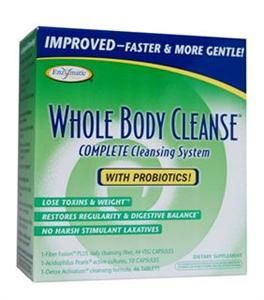 20.77
Enzymatic Therapy
Feeling fatigued, constipated and bloated? This may be your body telling you it's time to rid your body of built up toxins. Enzymatic Therapy Whole Body Cleanse Complete 10-day Cleansing System also includes essential probiotics to restore the digestive tract. Environmental toxins build up in the body no matter how healthy our diet is. Gentle cleansing restores and utilizes vital nutrients to feel healthier, lighter and energized. 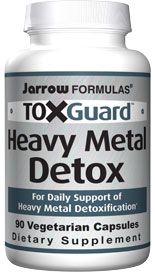 31.99
Doctor's Best
Sytrinol is a formula derived from citrus and palm fruit extracts.

23.25
Natural Balance
Natural Balance Diet Pep boosts energy while helping you to lose weight. It increases metabolism and is natural and safe to use. 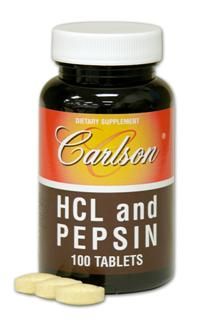 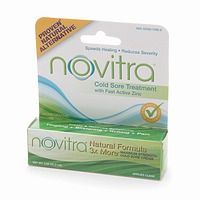 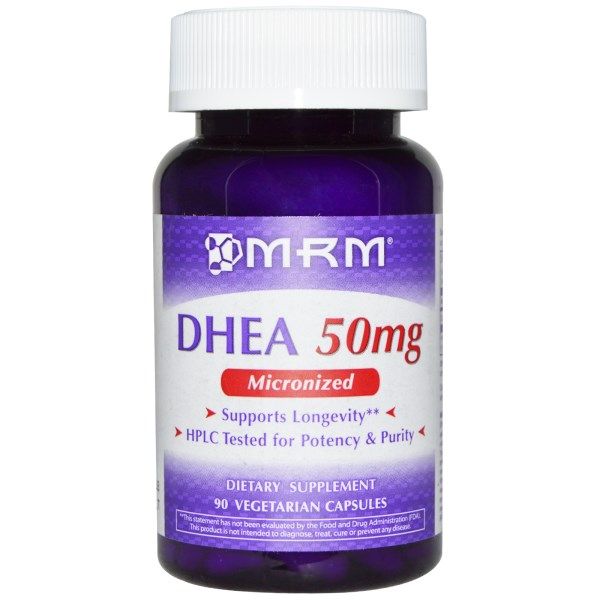 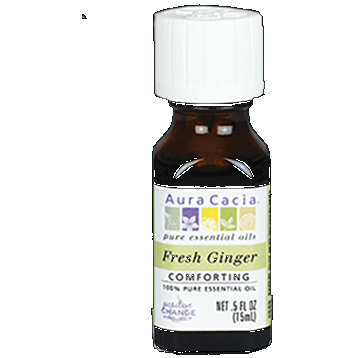 27.99
Aura Cacia
Fresh Ginger Essential Oil .5 fl oz providing a woody, citrus soothing scent.
1. Statements and claims on Seacoast.com have not been evaluated by the FDA and are not intended to treat or diagnose any ailment or disease.