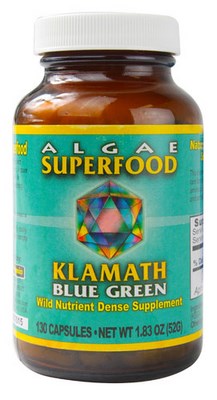 The most amazing feature of Klamath Blue Green Algae is a rare form of glycoprotein, considered to be highly usable protein and far easier to diget than popular plant or animal proteins. Also known as AFA, Klamath Blue Green Algae, contains a host of essential amino acids, plus chlorophyll, Beta carotene, antioxidants, vitamins and minerals.

Blue Green Algae Contains one of the Highest Percentages of Protein, B12 and Chlorophyll on the Planet.

During the summer season Klamath Blue Green Algae is Wild Harvested at the Peak of it's Highest Nutrient Levels, the algae reproduces itself creating an extensive bloom of up to 200 million pounds annually. When it blooms, and is at it's peak, the algae is fresh harvested from the lake. Immediately, it's screened to remove debris and excess water. When necessary, the fresh algae is micro-filtered, while still on the harvester, to ensure it's free of potential contaminants. It's also checked for microcystin, to make sure it's at acceptable levels. Next the algae is flash frozen and stored at -40 degrees F until processing. Power Organics uses a proprietary, low temperature drying method called Bio-Active Dehydration™. Unlike other drying methods of AFA, this method preserves the natural enzymes and most of the algae’s biologically active vital nutrients in a naturally balanced profile. Power Organics  Blue Green Algae is laboratory tested by high rankig independent laboratories to ensure you are getting the safest and highest quality whole food supplement available. A Certificate of Analysis is available on request.

Suggested Use:Start with 2 capsules (800 mg) daily. Build to desired amount. Take early in the day on an empty stomach. 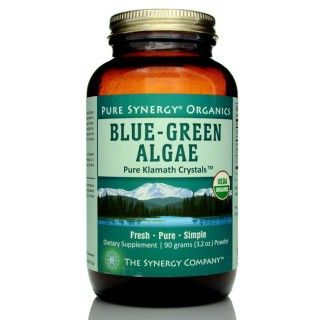 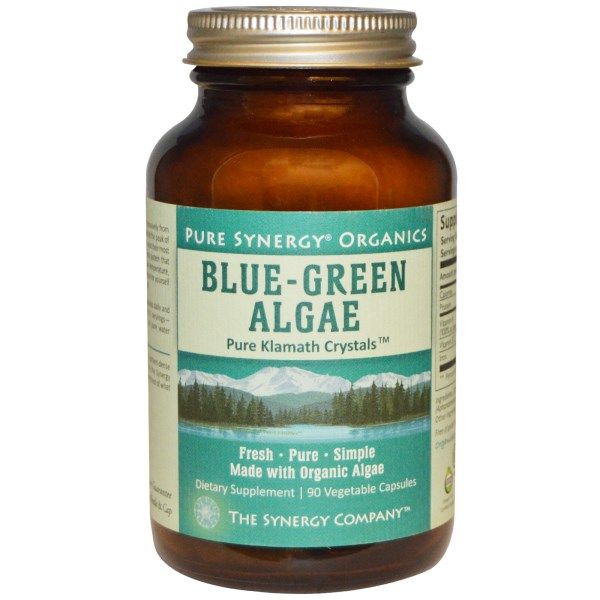 25.55
Source Naturals
Be the first to tell us your thoughts.Add your testimonial 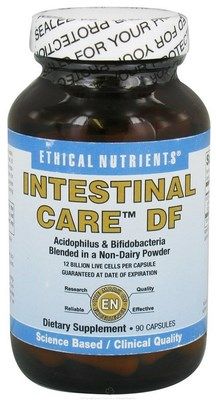 Un-Cooking with Jameth and Kim (book) 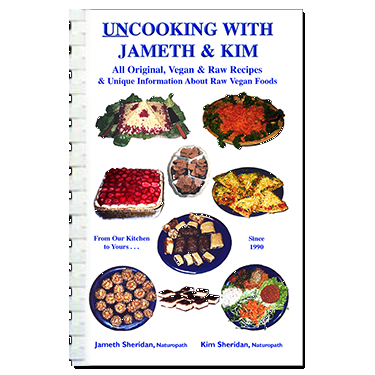 Vanishing of the Bee's (DVD) 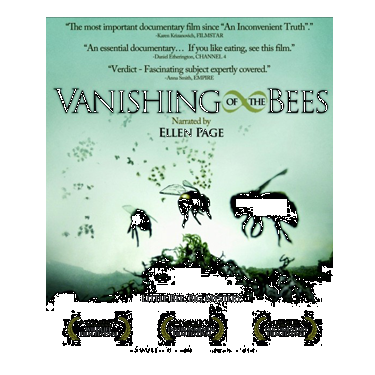 klamath algae afa blue, green lake annually harvested, glycoprotein falls ensure power
1. Statements and claims on Seacoast.com have not been evaluated by the FDA and are not intended to treat or diagnose any ailment or disease.