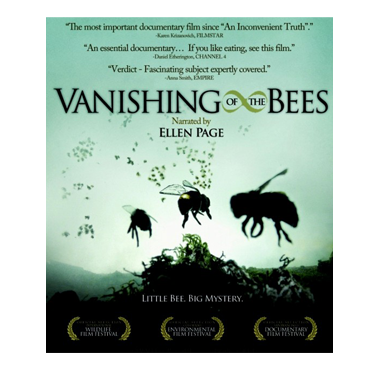 Vanishing of the Bee's (DVD)

Honeybees have been mysteriously disappearing across the planet, literally vanishing from their hives.

Known as Colony Collapse Disorder, this phenomenon has brought beekeepers to crisis in an industry responsible for producing apples, broccoli, watermelon, onions, cherries, and a hundred other fruits and vegetables. Commercial honeybee operations pollinate crops that make up one out of every three bites of food on our tables.

Vanishing of the Bees follows commercial beekeepers David Hackenberg and Dave Mendes as they strive to keep their bees healthy and fulfill pollination contracts across the U.S. The film explores the struggles they face as the two friends plead their case on Capital Hill and travel across the Pacific Ocean in the quest to protect their honeybees.

Filming across the U.S., in Europe, Australia, and Asia, this documentary examines the alarming disappearance of honeybees and the greater meaning it holds about the relationship between mankind and Mother Earth. As scientists puzzle over the cause, organic beekeepers indicate alternative reasons for this tragic loss. Conflicting options abound and after years of research, a definitive answer has not been found to this harrowing mystery.

13.99
Planetary Herbals
Be the first to tell us your thoughts.Add your testimonial

Asked on: September 10, 2014
Question: I have not seen the film but have worked in the pest control industry and have seen the most damaging effects of a chemical that is used in the elimination of termites white ants. Not only does this product eliminates one species of insects BUT all insects that come into contact with with the insect that has been contact with the treated ant. This chemical has a chain reaction in knocking out anything that has been in contact with the treated insect. 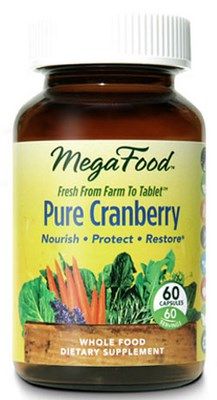 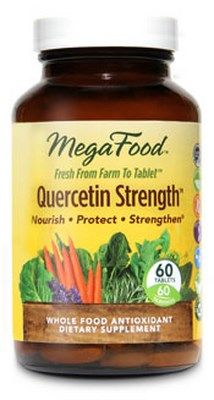 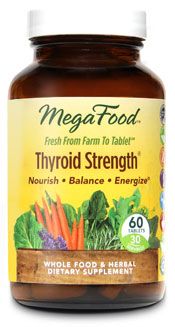 Publish your shopping cart to facebook and get free shipping in U.S.
honeybees beekeepers across vanishing, commercial bees their disappearing, contracts abound puzzle operations
1. Statements and claims on Seacoast.com have not been evaluated by the FDA and are not intended to treat or diagnose any ailment or disease.