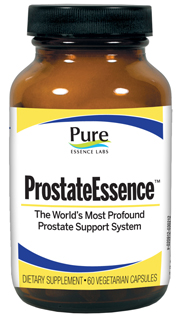 The prostate is a walnut sized gland with the shape of a doughnut. The urethra travels through the hole in this doughnut as it carries urine from the kidneys to the bladder. Unfortunately, over 50% of men aged 40 and up experience prostate enlargement, in which inflammation causes the size of the “hole in the doughnut” to shrink. This “chokes” the urethra, and thus limits the amount of urine it can carry. The results of this are weak urine flow, incomplete evacuation during urination, a more frequent need to urinate and waking in the night from an urgency to urinate.

Many drugs can help overcome prostate enlargement. However, these drugs have side effects, including decreased libido and erectile dysfunction. Wishing to avoid these side effects, many men seek more natural prostate support.

For many years, men in the United States and Europe have relied on Saw Palmetto, Pygeum and Nettles for natural prostate support. However, when subjected to clinical studies, these herbs have not performed particularly well. Interestingly, they all contain tiny amounts of a constituent called “Beta-sitosterol”.

Doses of 300 mg of Beta-sitosterol per day have produced outstanding results in clinical studies. So much so, in fact, that physicians in Europe routinely prescribe instead of synthetic drugs. Studies documenting its prostate support have been listed the Lancet, The British Journal of Urology and the Cochrane Reviews (all major, peer reviewed medical journals.)

Interestingly, the herbs mentioned above all contain Beta-sitosterol, but only in trace amounts. To get the dose studies found effective, you’d have to use from 250 to 300 of the finest saw palmetto capsules every day.

Fortunately, Beta-sitosterol can be isolated, at very reasonable prices, from pine bark, sugar beets and soybeans. ProstateEssence™ provides 300 mg in each daily dose from the pine bark source. We use that source to insure against GMO’s or soy proteins to which Americans are commonly allergic. But, that’s just the start.

ProstateEssence™ also provides  Vitamin D, which is known to be extremely supportive in prostate health. It provides selenium and a host of other trace minerals, all of which are vital to prostate function, and a blend of herbs that address prostate issues from the holistic perspective.

In holistic medical systems, prostate enlargement is thought to result from weak, stagnant blood, and from weaknesses and imbalances in the Kidney and Spleen Systems. It is possible that the DHT conversion causes this blood stagnation (or vice versa). Either way, these issues should be addressed. To do so, ProstateEssence™ adds an exquisite blend of herbs to support strong, vital blood, and to address the weaknesses in the Kidney and Spleen Systems.

All these factors combined make ProstateEssence™ the most complete, most effective natural prostate support system you’ll find. That’s why we guarantee it will outperform any other you’ve ever used.

*Daily Value Not Established. Percent of daily value based on a 2000 calorie diet. 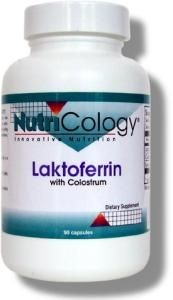 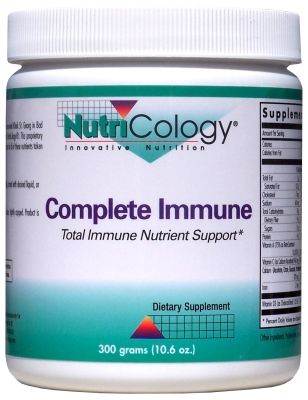 105.72
NutriCology
Be the first to tell us your thoughts.Add your testimonial

Asked on: December 22, 2018
Question: What color are they. What do they look like 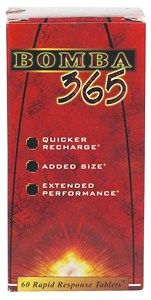 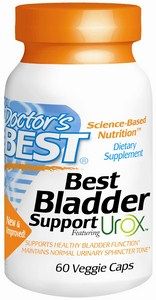 prostateessence prostate enlargement sitosterol, doughnut dht interestingly 12, have routinely prescribe travels
1. Statements and claims on Seacoast.com have not been evaluated by the FDA and are not intended to treat or diagnose any ailment or disease.