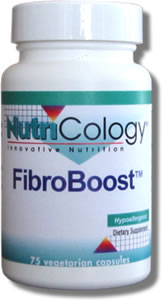 Fibroboost® contains Seanol-F®, a patent-pending extract derived from Ecklonia cava a species of edible brown seaweed, that has powerful antioxidant properties which are approximately 10 times stronger than that of green tea polyphenols. Fibroboost, and its partner FibroNol are quickly becoming leading nutrient supplements in the prevention of oxidative stress and the harmful conditions that result from oxidative stress.

The Seanol-F compound has unique power to quench free radicals by providing extra electrons. This creates a complex and powerful trap for free radicals. Unlike polyphenols derived from land plants, the polyphenols found in Fibronol® are 40% fat-soluble, and have the ability to pass the blood-brain barrier. Because of this, they have a much longer metabolic half-life than other more common polyphenols and are therefore far more effective.

Studies have shown that FibroBoost and Fibronol® support cardiovascular function: inhibiting LDL oxidation more powerfully than the same levels of green tea catechins; provides support for the body’s fibrinolysis function; cholesterol within normal levels; and production of nitric oxide (NO) in the vascular endothelium, which is important for support of normal blood flow.

Two of the phlorotannins found in E. cava, dieckol and phlorofucofuroeckol, have been shown in studies to increase brain levels of acetylcholine by inhibiting acetylcholinesterase, and support neurotransmitter levels, with significant benefit for brain function. In addition, Fibronol® has been shown to increase alpha wave production, an indication of increased relaxation.

Research has shown, compounds in Fibronol® inhibited diacylglycerol acetyl transferase (DGAT) more than 50%. DGAT is the enzyme involved in the synthesis of triglycerides. In overweight subjects, Fibronol® reduced body fat and increased physical activity. In other research at the University of Washington Pathology department, Fibronol® caused a 10% reduction in blood glucose and weight loss.

Suggested use: As a dietary supplement, 1 to 3 capsules two times daily before meals, or as directed by a healthcare practitioner. Do not exceed 6 capsules in a 24 hour period. Not recommended for children under 12 years of age unless under the care of a physician.

These nutrients are of the highest quality and purity obtainable, free of all common allergens (antigens), and do not contain preservatives, diluents, or artificial additives. 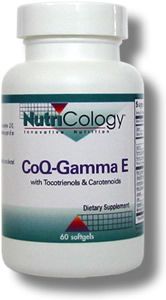 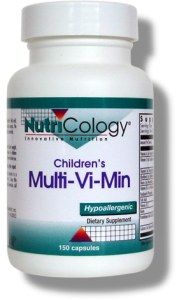 51.95
NutriCology
Be the first to tell us your thoughts.Add your testimonial

Asked on: February 14, 2013
Question: Hi! I like all the benefits however, I have a doubt as I am already thin and i do not want to lose more weight, is this product suitable for me? Thank you! Marta 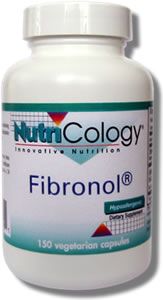 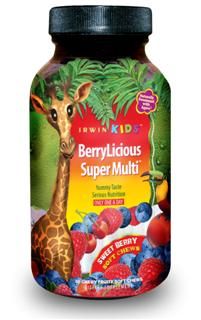 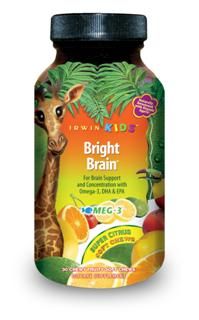 fibronol fibroboost seanol dgat, cava f polyphenols brain, antioxidant tea blood seaweed
1. Statements and claims on Seacoast.com have not been evaluated by the FDA and are not intended to treat or diagnose any ailment or disease.