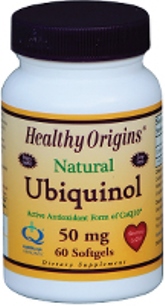 Introducing an extraordinary advancement in dietary science  new Ubiquinol (also called Kaneka QH the active Antioxidant form of CoQ10 that is more efficient, more potent and better suited for those with advanced need and advanced age.

Conventional CoQ10 supplements provide a compound called ubiquinone, which must be reduced to its active metabolite biquinol in order to be used in the body. Experts have always believed that the best way to supplement this coenzyme would be in its active (ubiquinol) form, but until now they had been unable to produce a stable material. Thats where the scientists at Kaneka, the worlds leader in CoQ10 research and production come in. After 10 years of painstaking research, they developed a patented process to stabilize ubiquinol so it can be ingested orally and readily assimilated by the body. Ubiquinol supplementation is important for individuals who may have difficulty with the natural conversion of CoQ10 to ubiquinol  especially those suffering with oxidative stress and older adults.

Suggested use: Take one (1) to four (4) Softgels daily with food or as directed by a physician.

KANEKA QH is a trademark of Kaneka Corp. 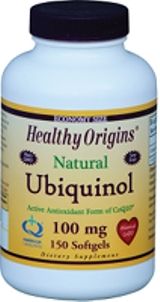 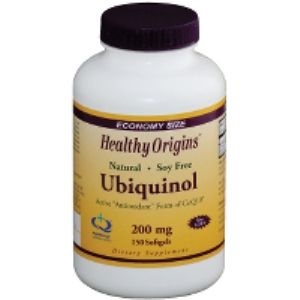 132.95
Healthy Origins
Be the first to tell us your thoughts.Add your testimonial

Asked on: February 8, 2013
Question: Can you deliver to Ireland? Also, do you have Ubiquinol CoQ10 100mg softgels. 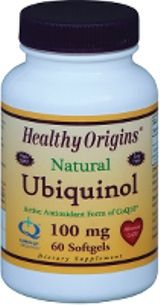 ubiquinol kaneka qh coq10, biquinol active oxidative painstaking, be worlds scientists experts
1. Statements and claims on Seacoast.com have not been evaluated by the FDA and are not intended to treat or diagnose any ailment or disease.