Lipoic acid (LA) plays an integral role in glucose metabolism and energy production. LA is known as the "universal antioxidant”, because it is soluble in water and fat. LA occurs in two forms, designated as "R" and "S." Studies suggest that RLA, the natural form, is more biologically active than the S form. Best Stabilized R-Lipoic Acid featuring BioEnhanced Na-RALA, the sodium salt of R-Lipoic Acid (RLA). BioEnhanced Na-RLA is a stabilized form of RLA that is more bioavailable than regular RLA, does not degrade at high temperatures and has no solvent residues.

As we age, our body’s resistance to environmental toxins decreases dramatically. Treatment with RLA has been shown to aid in increasing the body’s glutathione and other antioxidant levels and therefore improve its ability to withstand oxidative insult and stress. Glutathione, vitamin C, and vitamin E are key antioxidants that play major roles in the body’s defense systems. These antioxidants exert their activity by cycling between their oxidized and reduced forms. This is necessary to maintain the balance between oxidation and its reverse––the neutralization of free radicals by antioxidants.

RLA is exceptionally suitable for supporting the retina of the eye because it can enter the mitochondria, recycle other antioxidants, and is regenerated by high blood sugar. According to Linus Pauling Institute researchers, ALA supplements may offer several different mechanisms to enhance cardiovascular health in addition to its antioxidant and glucose metabolism functions. ALA also appears to reset and normalize metabolic processes in a variety of other ways, including helping to support healthy arterial function, helping to maintain healthy weight as part of a healthy diet, and supporting healthy lipid metabolism (Zhang et al. 2007). ALA’s newly discovered potential to help maintain healthy weight in conjunction with wise dietary and lifestyle choices may be another mechanism by which it supports cardiovascular health.

Best Stabilized R-Lipoic Acid includes optically pure D-Biotin, the natural form of biotin. D-Biotin is a water-soluble vitamin and member of the vitamin B-complex that aids in the utilization of other B-complex vitamins. Integral to many of the activities of enzymes in the human body, D-biotin is necessary for the breakdown and conversion of fatty acids and carbohydrates into energy, allowing for the production of fats and excretion of protein breakdown products. Chronic administration of lipoic acid can lower the activities of the biotin-dependent enzymes pyruvate carboxylase and beta-methylcrotonyl-CoA carboxylase by competing with biotin (Zempleni et al. 1997). Supplementing with ALA may thus increase the body’s requirements for this vitamin.

Note: The sodium in this product in unlikely to affect blood pressure levels. The RLA in this product is stabilized with Na (sodium). However, one serving of this product contains less than 1% of the Daily Value for sodium, an insignificant contribution to dietary sources. Research suggests that sodium may impact blood pressure in some individuals only when it is consumed as sodium chloride (NaCI, table salt) and not in other forms.

Suggested Use: One to two capsules daily, or as directed by a health care professional.

More information on ALA:

As a potent antioxidant, ALA not only scavenges free radicals, but also raises the intracellular level of antioxidants by recycling them, and chelates heavy metals to prevent free radical generation. ALA’s antioxidant role involves protecting cells from damage by preventing the destruction of lipids in cell membranes and inducing the liver’s detoxification enzymes. Unlike other antioxidants, ALA is soluble in both water and fat. Because of these unique antioxidant functions, ALA is known as the “universal antioxidant” and the “antioxidant of antioxidants”.

In the body, ALA is converted (reduced) to DHLA, or dihydrolipoic acid. Together, these two forms of LA make up a "redox couple," which means that each form can chemically change into the other and back again. DHLA also functions as an antioxidant and is an essential component in the interaction between vitamin C, E, and glutathione (Serbinova et al. 1994). Studies show that the addition of lipoic acid to liver tissue results in increased vitamin C levels (Biewenga et al. 1997). It has been found that DHLA is responsible for regenerating vitamin C, which in turn regenerates vitamin E. DHLA also converts glutathione from its oxidized form back into its free radical scavenging reduced form (Bast and Haenen 1988). The LA/DHLA pair is vital for prevention of "oxidative stress," which occurs when the balance is tipped in favor of oxidation in cells. DHLA helps preserve antioxidants in both the watery cell interior and the fatty structure of cell membranes. By regenerating vitamin C, E, and glutathione in tissue, LA/DHLA help reestablish the antioxidant/oxidant balance in the body. 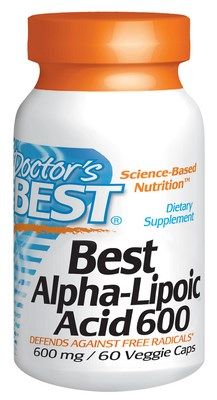 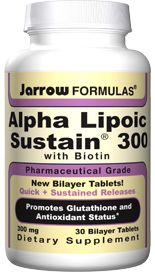 26.83
KAL
Be the first to tell us your thoughts.Add your testimonial 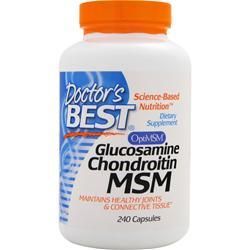 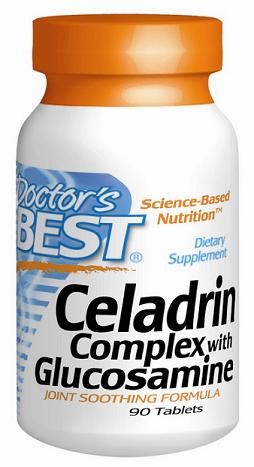 rla dhla bioenhanced na, ala rala r la, contribution wise recycling cycling
1. Statements and claims on Seacoast.com have not been evaluated by the FDA and are not intended to treat or diagnose any ailment or disease.

Curcumin
What is the Difference Between Turmeric and Curcumin?