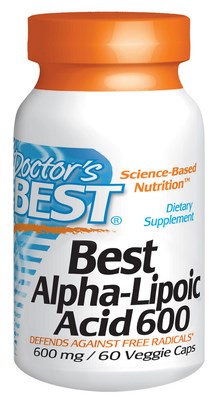 Alpha-lipoic acid (ALA, thioctic acid) is a naturally occurring vitamin-like nutrient that has been intensely investigated as a therapeutic agent for a variety of conditions involving the body’s nervous, cardiovascular, immune, and detoxification systems. It exists as two enantiomers or stereoisomers: R-(+)-lipoic acid (RLA) and S-(-)-lipoic acid (SLA). It is produced in small amounts in the liver and other body tissues, where it is needed by enzymes to catalyze numerous essential chemical reactions in the body. For instance, ALA is essential inside the mitochondria of cells, where it is needed to metabolize glucose and direct calories into energy production.

ALA is considered to be a multimodal supplement because, aside from its enzymatic role in energy production, it acts by multiple mechanisms and displays diverse pharmacologic and antioxidant properties. Recently discovered is ALA’s ability to switch the regulation of several genes linked to cell survival, inflammation and oxidative stress. So in addition to its enzymatic role, ALA is a powerful antioxidant and performs a number of other vital functions related to its ability to modify the expression of various genes. ALA is therefore not so much a direct benefit to cells, but rather an indirect aid that "kick starts" declining function in cells, helping them recover the functions that came more easily and naturally in the young.

Suggested adult use: One to two capsules daily, or as recommended by a nutritionally-informed physician. Take with or without food.

26.83
KAL
Be the first to tell us your thoughts.Add your testimonial

Asked on: November 27, 2012
Question: Thank you for you Thank you for you tip on Alpha Lipoic Acid-I take 600mg twice a day. Another one I take is CLA (Conjugated Linoleic Acid Blend 1000mg gels before meals. Lilly Co and Nordisk Insulin are muaifactnrung NPH and Humelin Injectibles wMeta Cresol and Phenols these are 2 industrial poisons-made me soo very sick for 212 years not knowing what was wrong since my HbA1C was below 6. FYI and thank you again for the message to all diabetic who want a better quality of life. Was this answer helpful? 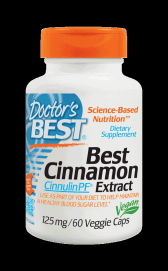 ala lipoic genes direct, 600 multimodal enzymatic pharmacologic, alpha exists so diverse
1. Statements and claims on Seacoast.com have not been evaluated by the FDA and are not intended to treat or diagnose any ailment or disease.