Oregano Oil 10:1 capsules from contain 1500 mg of oregano in a base of extra virgin olive oil. Oregano Oil has long been recognized for its healing abilities and health benefits. A potent germ killer, it is considered one of nature's most effective antibacterial, anti-fungal, antiseptic, and antiviral all in one.

Oregano Oil has in some cases proven itself as an effective anti-inflammatory, and also as a pain killer, reducing pain due to inflammation and sore throats. It is believed to provide protection against microorganisms invasion of the skin, digestive tract, and bronchial tubes. Studies have shown Oregano Oil to promote the flow of bile, making it very useful as a digestive aid as well. 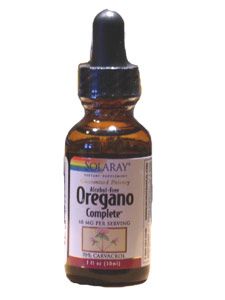 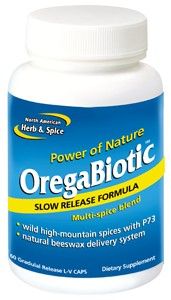 To ket rid of candida and parasites.
Oregano oil kills candida and parasites if taken on a regular basis. I have been taking one capsule with 3 meals a day for one month. I definitely recommend taking Oregano Oil in the capsule form and not in the drop form. It goes down easy and does not leave a bad taste in your mouth. A friend shared that she got rid of sinus infection in 3 days.
Rating:

Publish your shopping cart to facebook and get free shipping in U.S.
oregano oil killer invasion, virgin 1500 outbreaks tubes, antiseptic abilities anti antibacterial
1. Statements and claims on Seacoast.com have not been evaluated by the FDA and are not intended to treat or diagnose any ailment or disease.