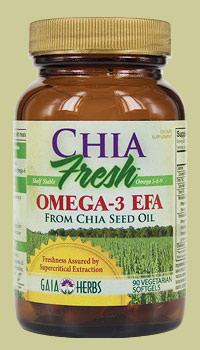 Essential fatty acids such as those found in Chia have multiple roles in the body. They enhance cellular communication, aid in skin repair, sustain hormone production, support the elasticity in our veins and arteries, are involved in several non-inflammatory processes to reduce soreness, and play a significant role in supporting brain health.

Some studies have suggested that the standard American diet is profoundly deficient in omega-3 fatty acids and ALA in particular. The uneven ratio of fats in today’s diet is likely a large contributor to poor metabolic and cardiovascular functions seen nationwide. Deficiencies of ALA can also lead to generalized fatigue, dry or flaky skin, brittle nails or hair, poor digestion and constipation, depression and forgetfulness, and may even exacerbate inflammatory conditions such those in the joint and heart.

Dietary fatty acids such as those found in Chia have multiple roles in the body. They enhance cellular communication, aid in skin repair, sustain hormone production, support the elasticity in our veins and arteries, and are involved in several key noninflammatory processes to reduce muscle soreness. They also play a significant role in the brain. In fact, much of our brain is composed of omega-3 fatty acids.*

16.92
GAIA Herbs
Be the first to tell us your thoughts.Add your testimonial 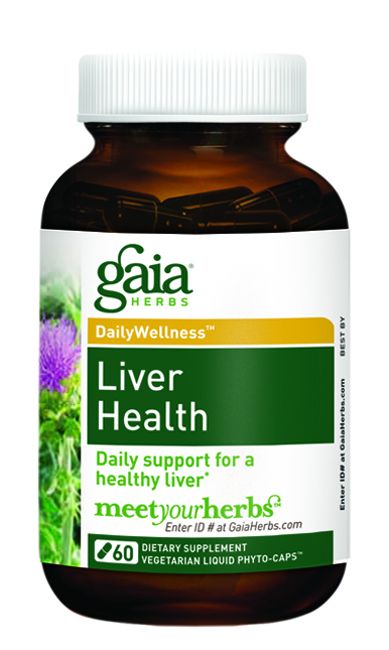 Publish your shopping cart to facebook and get free shipping in U.S.
chia phyto omega fatty, consider acids regarding fat, involved they brain hispanica
1. Statements and claims on Seacoast.com have not been evaluated by the FDA and are not intended to treat or diagnose any ailment or disease.