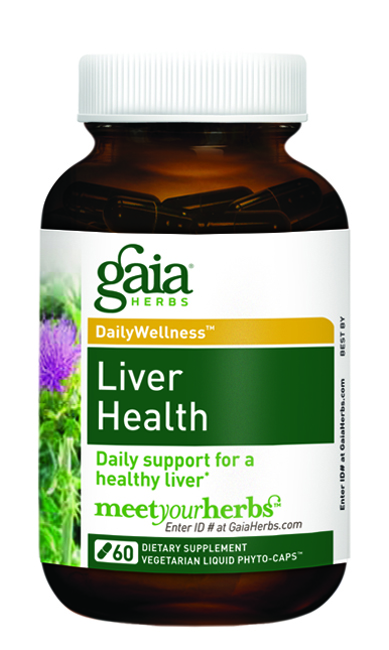 This powerful liver-protective formula helps to prevent the free-radical damage to liver tissue that is generated during stressful engagement with so-called toxins. When a substance is metabolized in the liver, free-radicals are generated; this is a simple fact of Nature. There is an evolving understanding in modern Naturopathy that it is the free-radical response to a toxin that does the damage, rather than the toxin itself. What this formula endeavors to achieve, is a reduction in the damage that might occur as a consequence to the generation of freeradical molecules. By direct antioxidant action, as well as by enhancing the function of the liver, this formula exerts a powerful influence. The building of healthy tissue is also relevant for a number of herbs in this formula.

Milk Thistle seed has a long history of traditional use; primarily as a support to liver health. In modern times, we understand its ability to protect liver tissue from the free-radical stress generated during liver metabolism.

Schizandra berry is a valued kidney and male tonic of the Traditional Chinese system of healing. Within this system it is often referred to as a ‘king’ or ‘harmonizing’ remedy, alluding to the broad-reaching influence of this small ‘five flavored’ berry. It is also deserving of great respect as an adaptogen (increasing non-specific resistance to stress). In fact, the power of its adaptogenic influence has been compared to the highly regarded Siberian Ginseng. The depth of modern research compiled over the years on its use attests to Schizandra’s validity.

Chinese Skullcap has a long list of traditional applications to its credit, including use as a detoxifying and soothing herb. It is valued here as a powerful and soothing antioxidant.

Suggested Use: Take 1 capsule with a small amount of water 2 times daily between meals. Not to be used during pregnancy or lactation. If you have a medical condition or take pharmaceutical drugs, please consult with your Doctor before using this product. Keep away from children. Use only as directed on label.

20.95
GAIA Herbs
Be the first to tell us your thoughts.Add your testimonial

Asked on: November 5, 2012
Question: can the product heal the inflammation in my right abdomen

Asked on: January 9, 2013
Question: what is benefit of this product to my health?

Asked on: March 13, 2013
Question: how does it work in human organ especialy in the liver 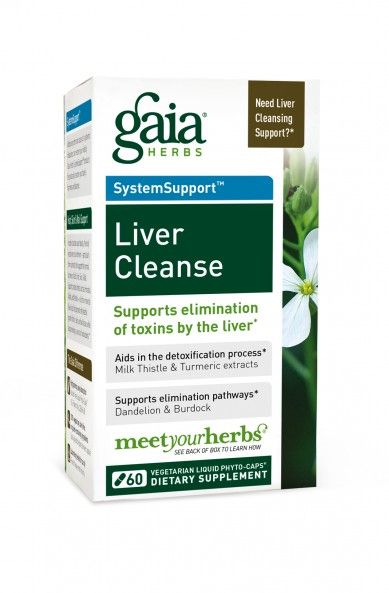 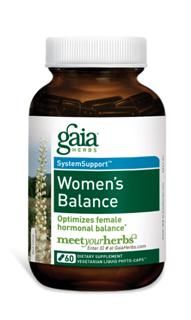 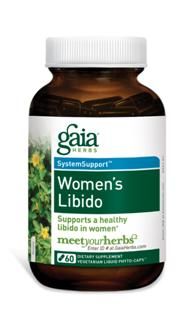 liver generated influence gaia, toxin modern thistle skullcap, herbs small baicalensis understand
1. Statements and claims on Seacoast.com have not been evaluated by the FDA and are not intended to treat or diagnose any ailment or disease.