GHR 15 uses HGH releasers or agonists -- ingredients that bring about the release of growth hormone from the pituitary gland. By using these agonists, GHR 15 is able to stimulate your pituitary to secrete extra HGH and then accentuate them to full potential with a proper diet and HGH-releasing exercises. Twenty amino acids form the building blocks of all proteins and are needed for the body to make the proteins of enzymes, many hormones, muscle, bone, skin, organs, etc. A number of these amino acids have been shown to induce growth hormone secretion -- and GHR 15 stacks them in such a way that maximizes their benefits.

GHR 15 is a revolutionary product based on years of anti aging research. This body of research explains that the most important change as we grow older is a decrease in HGH or Human Growth Hormone in the body. When developing GHR 15, scientists set out to combat the signs of aging. What they discovered was even more startling-they found that patients injected with a combination of selected herbs, vitamins, amino acids, glycine and minerals could revert the body's production of HGH, which returns the body's HGH levels to the levels they had been in their youth. This not only postponed the aging process, but actually reversed their biological clock by years. GHR 15 helps to release the HGH from the pituitary gland.

HGH is primarily released during the beginning phases of sleep. It is quickly converted by the liver into the growth-promoting metabolite somatomedin C, then circulated through the body. Most of the beneficial effects of GHR 15 are directly associated with somatomedin C. Since somatomedin C is vital in instructing cells to produce protein and repair themselves, low levels have been clearly linked to the aging process. Human Growth Hormone (HGH) is like estrogen, testosterone, progesterone, melatonin or DHEA - one of many endocrine hormones that decline in production as we age. It is the most abundant hormone secreted by the pituitary gland, a process which peaks during adolescence. Gradually this hormone secretion diminishes with age. By the time you reach the age of 60, you may only secrete 25% as much as the average 20 year old. This greatly contributes to the acceleration of the aging process.

The decline of growth hormone with age, is directly associated with many of the symptoms of aging. GHR 15 helps to prevent wrinkling, gray hair, decreased energy, and diminished sexual function. Lack of growth hormone contributes to increasing body fat, cardiovascular disease, osteoporosis, and an inclination toward other aging-related diseases. 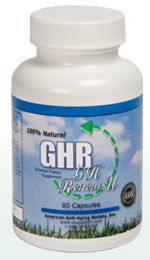 39.95
American Anti-Aging
Be the first to tell us your thoughts.Add your testimonial

Asked on: April 6, 2014
Question: Hello,I am looking for GHR15 240 cap bottles. Do you have in stock? What is your best price for 3 or 4 bottles? or when would you be able to ship if not in stock?I you do not have the 240 cap bottles available in the near future, do you have the 80 cap GHR15? What is your best price for 6 to 10 bottles?I would like to know the totals including shipping to N.California and would need to ship this week. 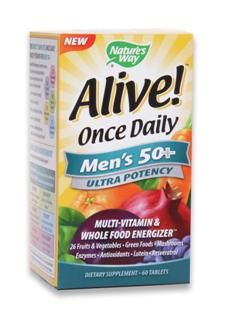 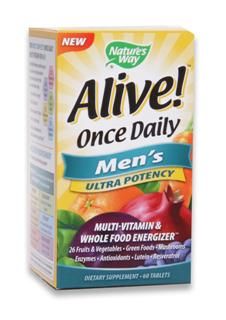 ghr hgh pituitary hormone, somatomedin aging 15 growth, releasing clearly toward endocrine
1. Statements and claims on Seacoast.com have not been evaluated by the FDA and are not intended to treat or diagnose any ailment or disease.