As a teenager, you never thought it would happen to you. But here you are, 40-something or more, and it’s happening…you’re getting older. Your body doesn’t feel the same, you certainly don’t look the same, and your brain’s not as quick as it used to be. Nothing can stop you from aging. But something can help you age better: antioxidants.

Antioxidants combat free radicals — dangerous molecules that can injure cells, tissues, and DNA. That’s important, because many scientists believe free radical damage is the main cause of biological aging. Packed with antioxidants like CoQ10, green tea extract and lutein, Renuagin will help you look better, feel better, and function better.

Renuagin is a comprehensive anti-aging supplement. It is designed to not only improve the way you look and feel, but also to protect your body from age-related damage. Packed with antioxidants, Renuagin addresses the entire range of common aging effects and their underlying causes, making it perfect for anyone who wants to support healthy aging.

Developed based on a thorough review of the scientific evidence, NutraOrigin's Renuagin, includes only ingredients with documented efficacy and safety, and contains no artificial colors, flavors or preservatives.

Suggested use: Divide daily dose intake evenly with major meals. Consume immediately after meal or during the meal with a full glass of water (8oz). Consult with your doctor or healthcare practitioner before starting any nutritional dietary supplement program.

47.45
Healthy Origins
Be the first to tell us your thoughts.Add your testimonial 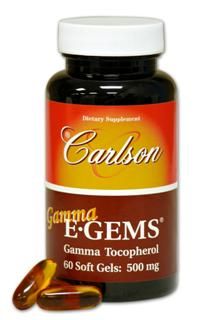 renuagin aging look rhodiola, packed pruriens better antioxidants, review brains evenly peroxidase
1. Statements and claims on Seacoast.com have not been evaluated by the FDA and are not intended to treat or diagnose any ailment or disease.