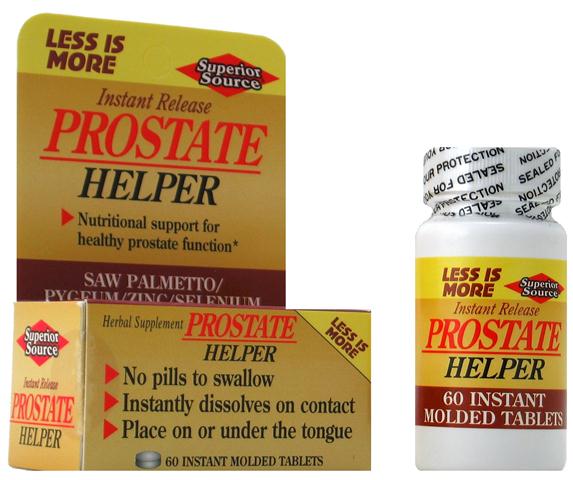 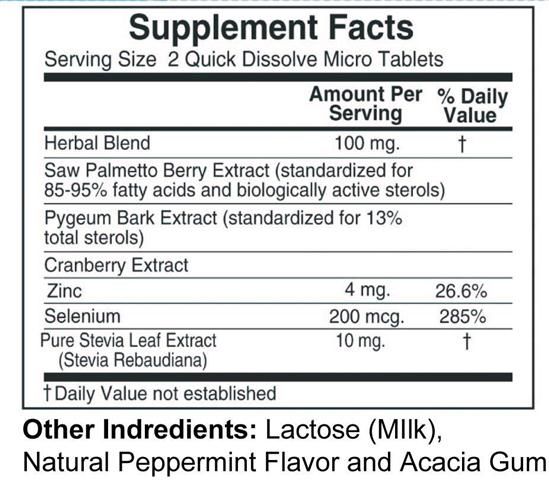 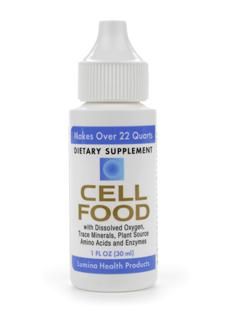 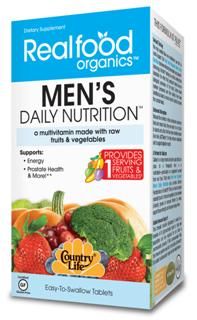 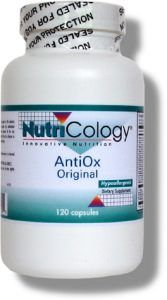 31.55
NutriCology
Be the first to tell us your thoughts.Add your testimonial

Asked on: January 4, 2013
Question: is it alright to take with biovibe 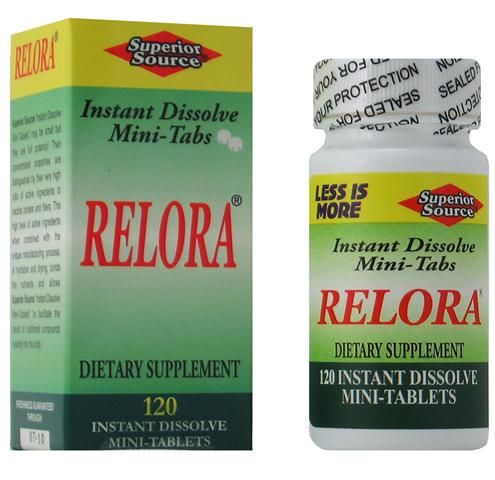 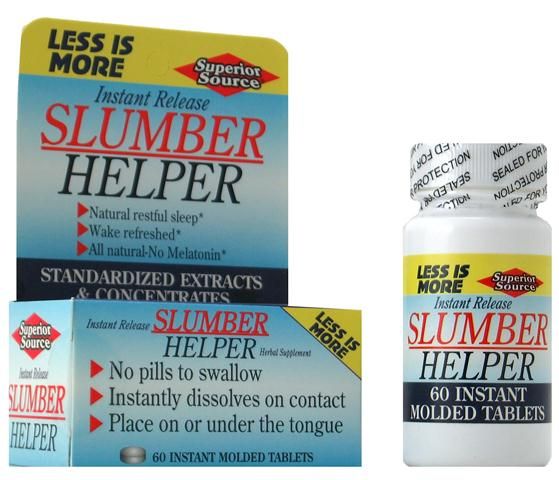 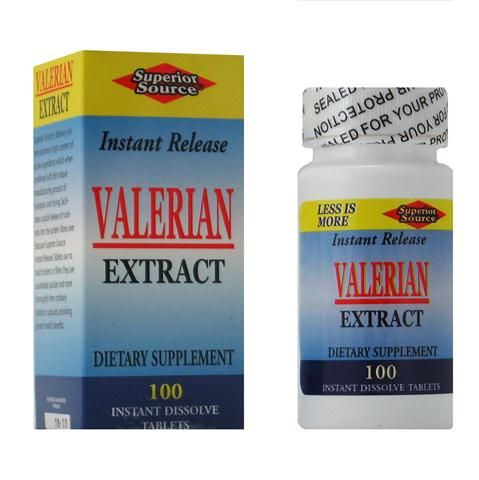 Publish your shopping cart to facebook and get free shipping in U.S.
1. Statements and claims on Seacoast.com have not been evaluated by the FDA and are not intended to treat or diagnose any ailment or disease.