Reap the health benefits of Omega-3 fatty acid and Coenzyme Q10 with ProOmega CoQ10 from Nordic Naturals. Omega-3 fatty acids, which include DHA as well as EPA, play an important role in brain health and function, including cognitive function and memory, in addition to supporting healthy eyes. Omega-3, while found naturally in foods such as deep sea fish, some nuts, and seeds, is not nearly as prevalent in the average diet as it should be.

Coenzyme Q10 is an antioxidant which battles free radicals throughout the body. CoQ10 is also necessary for cell development and the production of energy within cells. An especially beneficial substance, CoQ10 is believed to nourish the heart and circulatory system, helping to regulate a healthy heart rhythm and improving the integrity of arteries. 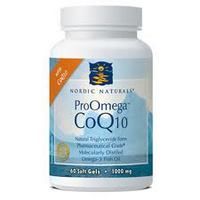 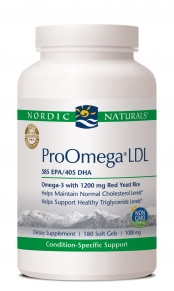 23.75
Nordic Naturals
Be the first to tell us your thoughts.Add your testimonial 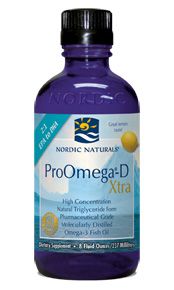 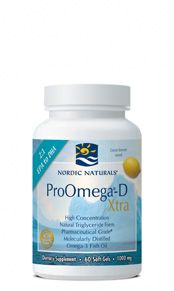 omega coq10 q10 3s, coenzyme proomega circulatory fat, system heart g triglyceride
1. Statements and claims on Seacoast.com have not been evaluated by the FDA and are not intended to treat or diagnose any ailment or disease.