HepZone™ SST (Sho-Saiko-To) is an herbal formula based upon traditional Asian medicine that is being used with success for liver health in Japan and China.

SST is based on the traditional Japanese medicine called “Kampo”, a concept described in the classical medical literature dating back to the Han Dynasty during 200 A.D. in ancient China. This traditional medicine system is obtaining a great deal of scientific recognition. In Japan, 3 out of 4 physicians use some of the traditional Kampo formulas in their daily practice.

SST formula has stayed the same for hundreds of years, because it has repeatedly proven successful for protecting the liver. While the ingredients work synergistically, they are also quite potent individually.

Liver function can be compromised due to many factors— pollution, pesticides, prescription medication, steroids, poor diet, stress, obesity, insufficient rest, smoking and illness to name a few. Since the liver is one of the most important organs when it comes to fighting illness, liver problems can have serious consequences.

Japanese scientists have published hundreds of research papers, these studies in cell lines and models have all pointed in a positive direction for using SST formula to support the liver function. For more detailed research information, visit Medline.com or Pubmed.com and search the keyword sho-saiko-to.

Currently, SST is under clinical phase II trials at leading US medical institutions in New York and San Diego for patients with disorders of liver function*. No adverse events have been attributed to SST among all participants who enrolled in the trial.

HepZone developed a new application form of SST – the development was conducted together with physicians and patients. The product is now available in veggie capsules – making it easy for people to fit SST into their liver health routine. 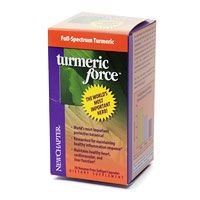 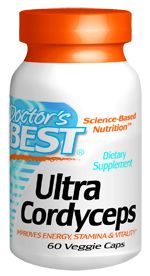 19.99
Doctor's Best
Be the first to tell us your thoughts.Add your testimonial 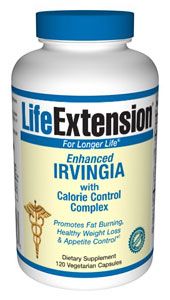 sst hepzone sho saiko, liver kampo medicine traditional, papers shen insufficient fit
1. Statements and claims on Seacoast.com have not been evaluated by the FDA and are not intended to treat or diagnose any ailment or disease.