Goji Berries: Goji Berries are hearty, tough, bright red berries native to the Himalayan Mountains in Tibet. Capable of growing in some of the most irregular and varying conditions, Goji Berries are able to survive and thrive in conditions ranging from 120 degrees during the day to a chilling 40 degrees below zero at night. Goji berry juice provides more protein than whole wheat, more vitamin c than an orange, and more vitamin a (Beta Carotene) than orange vegetables such as carrots, and fruits such as cantaloupe. Goji also contains EFAs (Essential Fatty Acids), Amino Acids, Trace Minerals, and Vitamin B Complexes which support wellbeing and longevity on multiple levels.

Açaí: Açaí is a small roundish fruit similar is appearance to a regular grape but contains many more nutrients. Though the seed makes up about 80% of the total weight and volume of the fruit, the flesh is ultra-rich in antioxidants, protein, fiber, calcium, iron, vitamin c, and linoleic acid- more commonly recognized as Omega-9. Native to South and Central America, Açaí is highly valued as a food source and is considered to be economically valuable to people throughout those regions.

Pomegranate: Treasured for generations around the world, Pomegranate is well known for its antioxidant content and unique flavor. Pomegranate juice is high in vitamin c and potassium, and contains polyphenols which are believed to help maintain healthy cardiovascular function and support breast health.

A delicious combination of Superfruit juices, Alive! Power Active can be drank alone or added to other beverages for your delight. Try Power Active today, you can literally taste its energizing effects! 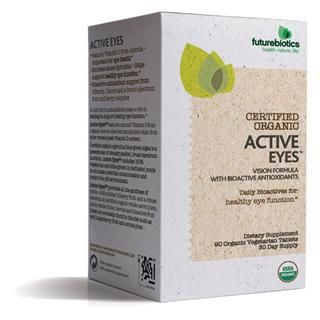 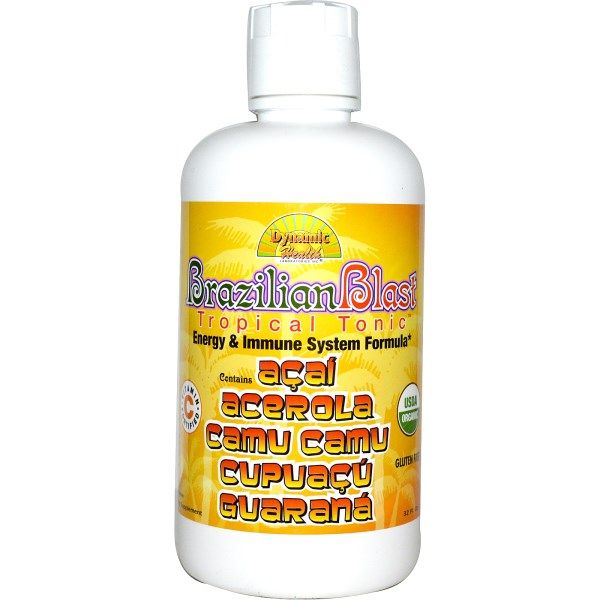 22.90
Dynamic Health
Be the first to tell us your thoughts.Add your testimonial 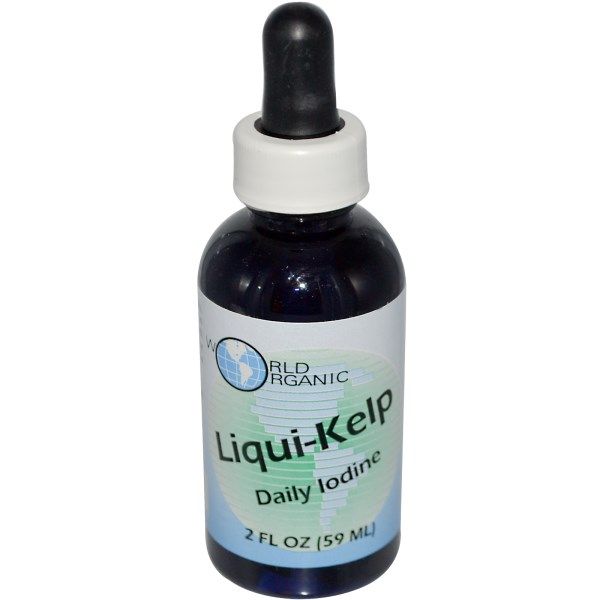 goji mangosteen ai alive, organic power pomegranate fruit, charge irregular capable g
1. Statements and claims on Seacoast.com have not been evaluated by the FDA and are not intended to treat or diagnose any ailment or disease.