Traveling great distances can be exhausting. The average traveling person is often stuck in one position for extended periods of time which can cause short-term muscle weakness. Time differences can cause us to feel disoriented, and drowsy. With Liddell's Jet Lag oral spray you may be able to prevent jet lag, or alleviate immediate symptoms.

This scientifically tested homeopathic spray contains natural substances which may relieve and prevent jet lag symptoms. Perfect for sliding into your pocket or purse, Jet Lag is easy to use and safe for children as young as two. Jet Lag from Liddell has no known side effects, and no known drug interactions.

Suggested use: Adults and children over 12 years of age: Two sprays under the tongue at departure, after each two hours of flight and upon landing. Then, two sprays three times a day until fully acclimated. Children under 12 years of age: Consult a Doctor prior to use. 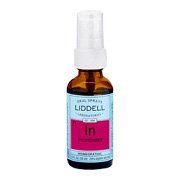 13.95
Liddell (Liddel)
Be the first to tell us your thoughts.Add your testimonial 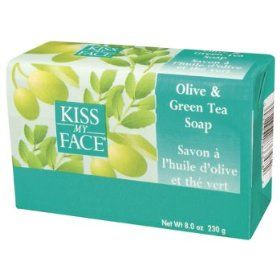 Publish your shopping cart to facebook and get free shipping in U.S.
lag jet 200c traveling, 30c sprays 12x distances, mel purse ac dehydration
1. Statements and claims on Seacoast.com have not been evaluated by the FDA and are not intended to treat or diagnose any ailment or disease.