Seacoast Cascara Sagrada Bark Extract functions as an all-natural herbal laxative to help relieve constipation. Cascara bark, also known as sacred bark, is derived from the Cascara tree found in the provinces and states located on the pacific coast such as Northern California, Oregon, Washington, and British Columbia. The bark is removed from the tree and dried for one year before it can be used medicinally because fresh Cascara bark is known to cause vomiting and nausea. The medicinally dried bark has been used for centuries to treat constipation in a safe, gentle, and effective manner. In the sixteenth century, Europeans traditionally used the herb called buckthorn to relieve constipation. However, when Spanish explorers were introduced to Cascara bark by Northern California Indians, they quickly switched to the sacred bark because it had a gentler and more natural laxative affect. The use of Cascara bark in Europe became widespread and Cascara Sagrada Bark has been approved for constipation relief by the U.S. Pharmacopoeia since 1890. 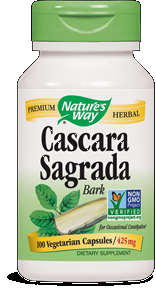 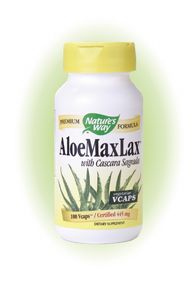 12.49
Nature's Way
Be the first to tell us your thoughts.Add your testimonial 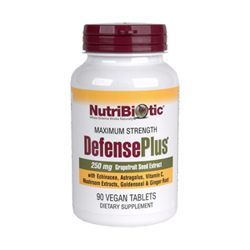 Publish your shopping cart to facebook and get free shipping in U.S.
cascara sagrada bark constipation, laxative should colon extract, term cancer pigmentation least
1. Statements and claims on Seacoast.com have not been evaluated by the FDA and are not intended to treat or diagnose any ailment or disease.

IP6 Inositol Called a Natural Cancer Fighter
IP6 Inositol Hexaphosphate has been called a "natural cancer fighter" and scientific studies suggest that it slows or reverses the growth of various forms of cancer, including breast, colon, and prostate cancers.