According to traditional Chinese texts, cordyceps was used for the purpose of "strengthening the energy of life," and in particular to "build the gate of vitality." Today it is widely gaining recognition as a premier tonifier of world-class athletes. Cordyceps recently received wide attention when Chinese runners, after taking this traditional ingredient, broke the 1,500 and 10,000-meter long distance world records, both within a short period of time.

Full Spectrum Cordyceps 450 provides the same amount of cordyceps CS-4 extract (standardized to 0.1% adenosine) used in pharmacological studies. This is combined with cordyceps mycelia, grown on organic brown rice from spores originally gathered in the Himalayas. This combination insures a full spectrum of important cordyceps constituents. 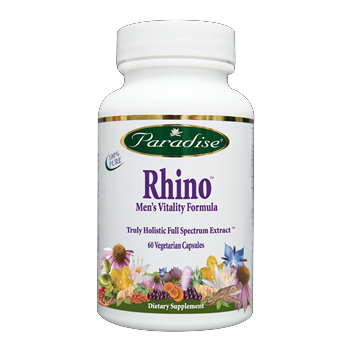 13.29
Planetary Herbals
Be the first to tell us your thoughts.Add your testimonial

cordyceps cs 450 spectrum, planetary full power chinese, unite world authority michael
1. Statements and claims on Seacoast.com have not been evaluated by the FDA and are not intended to treat or diagnose any ailment or disease.