Best Curcumin with Bioperine contains a standardized extract of Curcuma longa root, commonly known as "Turmeric". Turmeric is named in ancient Ayurvedic and Chinese herbal texts as a traditional folk remedy. Historically, turmeric was used externally for wounds, and sprains, and internally for digestive health, joint support, enhancement of liver health, and immune wellness. Turmeric is a highly valued herb in cultures and cuisines throughout the world. The active ingredients in Curcuma longa are a group of plant substances called curcuminoids. Collectively known as "curcumin", they have demonstrated potent antioxidant properties in scientific studies.* Curcuminoids benefit joints and other tissues by helping to neutralize free-radicals.*

The numerous beneficial effects attributed to turmeric stem in large measure from the antioxidant properties of curcumin. Antioxidants neutralize free radicals, which are highly unstable molecules that can damage cellular structures through abnormal oxidative reactions. Curcumin is a potent "scavenger" of the superoxide radical, a free radical that initiates potentially harmful oxidative processes such as lipid peroxidation. Through this activity, curcumin has been shown to protect skin cells from the injurious effect of nitroblue tetrazolium, a toxin that generates superoxide radicals. Curcumin also increases survival of cells exposed in vitro to the enzyme hypoxanthine/xanthine oxidase, which stimulates superoxide and hydrogen peroxide production. Curcumin is not toxic to cells, even at high concentrations. "Pure" curcumin has been shown to be less protective that a mixture of curcuminoids, indicating a possible synergism among the curcuminoids. Because free radicals are involved in aging and exert harmful effects on skin, these results suggest curcumin may help slow skin aging.

Several articles and studies have mentioned the health benefits of Curcumin, for example:

ScienceDaily (July 14, 2005) HOUSTON - Curcumin, the pungent yellow spice found in both turmeric and curry powders, blocks a key biological pathway needed for development of melanoma and other cancers, say researchers from The University of Texas M. D. Anderson Cancer Center

Suggested Use: Adult: Take 1 to 3 capsules daily with food.

Warnings : Not suitable for vegetarians. 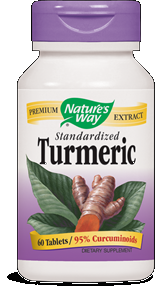 15.72
Nature's Way
Be the first to tell us your thoughts.Add your testimonial

Asked on: January 16, 2013
Question: would this product knock back blood cancer cells, multiple myeloma plus prostate cancer, psa is 0.80 and what would 2 of these cost in nz to be sent here. thank you

Asked on: June 15, 2016
Question: Can you confirm that these are not just Turmeric capsules? Is the capsule purely curcumin that has been extracted from the turmeric with added bioperine? 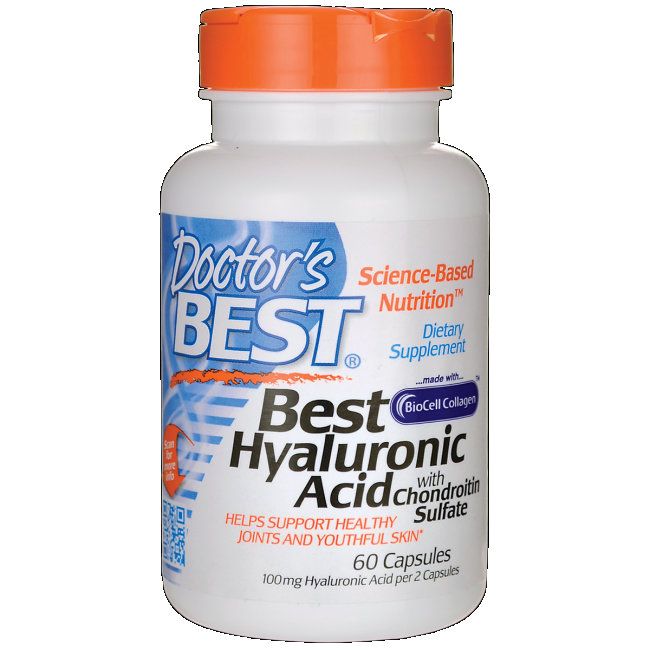 curcumin turmeric curcuminoids bioperine, radicals superoxide longa curcuma, collectively say joint attributed
1. Statements and claims on Seacoast.com have not been evaluated by the FDA and are not intended to treat or diagnose any ailment or disease.